Portugal’s Solution to the Drug Problem

“10 years on, Portugal’s drug policy is being held up as the model for other countries to follow. Rather than criminalising people found in possession of drugs, they are sent to a “dissuasion commission” for treatment and the results have been spectacular.

The share of heroin users who inject the drug has also fallen — from 45pc before decriminalisation to 17pc today.

Portugal’s previously high rate of HIV has also plummeted with drug addicts now accounting for only 20pc of all new cases, down from 56pc before. In 2001, new diagnosis of HIV was running at about 3,000 a year. Now, it’s down to fewer than 2,000 per annum.

Other measures have been just as encouraging. Deaths of street users from accidental overdoses also appear to have declined as has petty crime associated with addicts who were stealing to maintain their habit.

Furthermore, recent surveys in schools suggest an overall decrease in drug experimentation. It’s estimated that as much as €400m has been taken out of the illegal drugs market, with Portuguese police now focusing their attentions on high-level dealers rather than small-time operators…

‘It’s important to remember that ‘decriminalisation’ and ‘legalisation’ are two very different things. You can’t just walk down the street in Portugal smoking a joint or shooting up in the street…’

‘The drugs are confiscated and you are compelled to undertake a rehabilitation programme. It’s still illegal to be in possession of drugs, but the consequences are very different from here.’

The number of addicts registered in drug-substitution programmes rose from 6,000 in 1999 to over 24,000 in 2008, reflecting a huge rise in treatment but not drug use.”
LINK 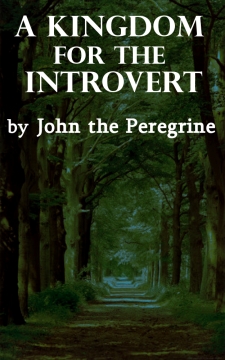